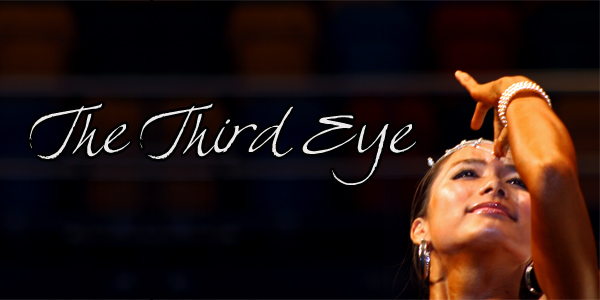 The Third Eye: Gateway to the Divine

The “third eye” is a concept embraced by many cultures. This uniquely empowered area of the physical body is associated with the brow chakra and with the color purple. Friar Richard Rohr speculates that “First Eye” is what we perceive with the five physical senses. The “Second Eye” is our reasoning and reflection. The “Third Eye” goes further still and is, as Rohr puts it, “Having the mind of Christ.” It is a coming together of sacredness that puts one in a very holy and receptive state of mind. Many paths of yogic study use the third eye for inner focus.

The Hindu people honor the inner guru by placing a dot of red sandalwood on the brow or Ajna (Aadnyaa) chakra. Their interpretation of this chakra means “command center.” When a person closes their eyes and the distraction of visual stimulation is removed, often their eyes automatically shift upward with their “vision” directed toward the area of the third eye. Relax, close your eyes and see if they naturally drift upward to this sacred area. 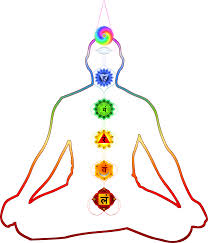 The Ajna chakra is said to be the exit point for the kundalini, which is the coiled life force of energy that resides in the first and second chakras. It is traditionally called the “sleeping serpent” or the dormant sacred power because it is the life force that awakens during times of great enlightenment and spiritual bliss. At those times, it begins to uncurl and ascend upward through the other chakra points, lighting them up as it goes. Many say this accounts for the tingling feeling of true magic’s activation and movement through the body to exit out toward its intended purpose. When raising magical energy to direct toward a specific purpose, notice the increase in power that comes from starting the process in the lower two chakras and sending it upward to the third eye area to direct it toward its goal.

Some cultures cover the area in front of the third eye, both to protect the gateway to the kundalini from outside contamination and to contain the energy within the person. The most common form of third eye or Ajna protection is the “bindi” or “bindu,” which is the “dot” that you see sometimes see between the eyebrows worn on the practitioners of the yogic traditions. This may be accomplished by paint or gluing on a jewel or other decoration.

The third eye is thought to refer to the pineal gland, a tiny part of our endocrine system embedded deeply between the two hemispheres of the brain, surrounded by a web of carotid arteries. Its location tracks directly back into the brain from the center of the forehead, generally considered to be the “third eye” point. Philosopher René Descartes studied the pineal gland with great interest and referred to it as “the principal seat of the soul.”

The 19th century Christian mystic, Max Heindel theorized that the human pituitary and pineal gland were much more active in the past and has said “when man was in touch with the inner worlds, these organs were his means of ingress thereto.” Other theorists have joined with his notions that these essential glands are very dormant versions of how they operated in our ancestors. 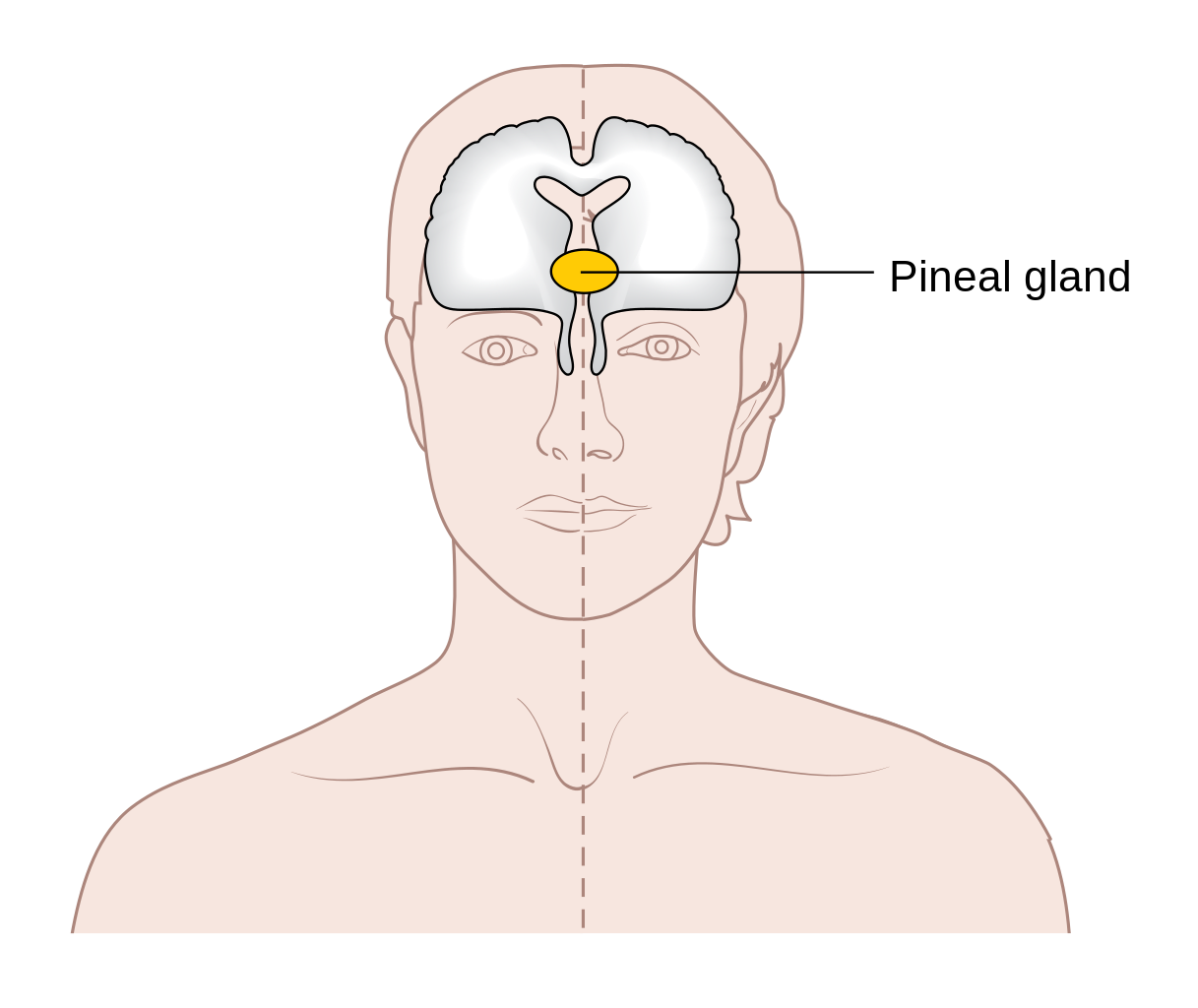 Certainly, the pineal gland controls some of our most important functions. It is responsible for releasing melatonin and therefore, governing our circadian rhythms. This is accomplished through the pineal gland’s interpretation of light and darkness, which itself is a concept with mystical overtones. A disruption in the health of the pineal gland can result in sleep disorders and bipolar-type imbalances. A minor example of disrupted circadian rhythms is the effect of jet lag.

If you think about it, the pineal gland is the “Guardian at the Gate” of sleep and really, what could be more magical than that? Sleep is the time when we dream, so the pineal gland is the gateway into our most free and sacred self. Dream time is where many of our divinely inspired messages reside and is a line of direct access to the Divine where our own reserves and boundaries are non-existent and our Higher Self roams free.

When the third eye, the aura, the chakras, the meridians, and the lymphatic system are considered as a system of energy management, it is easy to see how intricately our bodies and spirits are wired to function as fully magical beings. The individual chakras act as hearts pumping energy into vital areas of our lives. The meridians work as blood vessels, transporting the energy throughout our bodies. The lymphatic system cleanses out impure energy and discharges it from the body. The aura readily identifies the health of the entire system, identifying problem areas of blockages and dis-ease while the third eye is the gateway for our energy exchange with the Divine, much as our lungs oxygenate and empower our bloodstream. We are not only a sophisticated biological entity but also a meticulously crafted energy circuit board that comes to life when the console knows how to light up properly. The energy network that runs through your body is every bit as important as the system that sustains your biological life. They are, in fact, perfectly interwoven and when both systems are healthy and working in harmony, you have achieved true spiritual balance.