Hello Folks! It is exciting to write this particular blog post because love finding things that work. A couple of months ago, my friend, Chelsea, excitedly told me about an eating plan she was following from www.whole30.com. She looked great, felt great, blah blah blah. She told me what all was involved and I did my “dismiss outright” filing of it because I was in a particularly vulnerable place stress-wise and it involved giving up pretty much any comfort food I ever ate in whole whole entire life. No, sorry, but thanks for sharing.

The more I thought about it, the more I considered that A) this idea was presented to me at Harvest time and truly, it is very rare that anything presented to me at Harvest isn’t completely useful, even if I do not think it is for me and B) I have pretty much tried everything with no luck and this year’s focus for me was on increased health and strength, so I would be an ass to not even try just because it sounds like it would be hard.

With that on my mind and in my heart, I launched into the Whole30 eating plan on September 8th to begin my 30 days. The entire eating plan is laid out on the website and even though you can order the book on Amazon for greater detail and explanation, you can also do just fine with the information presented on the website. The eating plan is not a weight loss plan, but a healthy eating plan, although weight loss and bloat reduction is a definite side effect. They do not go into exercise requirements or anything further than the eating and drinking itself.

The eating plan draws from the Paleo premise and the basics are: no alcohol, no sugars or sweeteners of any kind (even stevia or natural sweeteners), no grains at all, no dairy at all, and no legumes at all. Potatoes are allowed, but not deep fried. Fruit is allowed, but no fruit juices except to sweeten other foods with a small amount. That is pretty much the entirety of restrictions. The plan demands 100% compliance for thirty days and is intended to act as a jump start to eating well. The intention is to eliminate the usual food suspects known to create allergic reactions or inflammation in the body. After the thirty days, you can begin reintroducing the foods back into your diet to see what causes a problem for you and what does not.

I was 100% compliant in the first week and around 95% compliant after that. At the end of my thirtieth day, I celebrated with a rock glass of grape juice. It was tough,I won’t lie. I have shared whole30 with two other people who took it up and honestly, they did far better at it than I did and I am completely thrilled for them. They both now swear by it and Chelsea, who turned me onto it, still follows the plan.

The hardest thing for me was giving up soft drinks, which completely kicked my ass. I have had three or four in the week since my last day of whole30 and had wicked acid reflux each time (but they were good). I know they will not be part of my ongoing eating and drinking plan from now on; just an occasional indulgence. I missed chili and that ended up being part of my non-compliance, plus I had a glass of cold milk with the chili. I missed peanut butter as a quick protein hit and had a spoonful here and there. I have found that if I wake up hungry, a spoon of peanut butter takes the edge off and gives me good energy before my morning three mile walk. I did not miss bread and pasta as much as I expected, but I was surprised at how often I do eat grains. A quick Ritz here and there, lasagna for supper, a bun with my turkey burger… they add up. A childhood memory food of potted meat on soft white bread! A buttered bagel! I felt like I was slapping my own hand quite often.

Cheese was another surprise to me because I am not a big fan of cheese. I always pick it off of my chef’s salad anyway, so did not imagine it would be a problem until I realized that no cheese pretty much eliminate every Mexican food ever made (sad face). I missed pizza as well.. I like ice cream, but have dieted for so long that being without it was not a big deal for me and I am not much of a drinker, so I did not miss the alcohol.

Stevia! Agh! Oh Stevia and yes,that was part of my occasional noncompliance, although the amount I use is now minuscule. Good Earth Sweet & Spicy tea was a big help and I could drink it without sweetener, so it showed up often.

Some moments of the thirty days were white knuckle times, but mostly it went well. The people to whom I introduced it, as well as Chelsea, lost around fifteen pounds. I lost six. Chelsea said to me, “It’s the biggest fifteen pounds I ever lost” and even at six pounds, I completely get what she’s saying. Somehow, the weight I lost feels heavier than the other times I lost six pounds and there were a few hundred of those. Unfortunately, it was the same six pounds over and over instead of a whole bunch of different six pounds. My upper belly, which is round in that “I would think she might be pregnant if she wasn’t so damned old” way reduced a good bit and I felt overall smaller. I began sleeping better, my insides feel cleaner and more efficient, and I do not particularly have any cravings. Others had an increase in overall energy, but I cannot say that I did.

Regarding my results in comparison to the better results that others I know had, I know it could be from that sliver of non-compliance I had, although my eating in general improved incredibly and I expected to see greater results just from that. Two other factors likely had an influence. One is that 2014 has by far been the most stressful year of my life with 2009 and 1996 having a close second. Since 1996 involved a really horrible and painful divorce, that is saying a lot about this year’s stress level, so I am sure I have cortisol flying around in me like nad. I also am fifty-three years old and missed a period this month. I have missed once or twice before, but usually I flow predictably and regularly as a school girl. The hormonal shifts may have come into play.

After a week off from whole30 restrictions, I found I had not deviated that much from it other than a couple of defiant splurges. I am using whole30 as the foundation for my eating plan now with the exception of adding in the chili, milk when I have chili (maybe twice a month), the tiny bit of stevia in my iced tea, and a spoon of peanut butter a couple of times a week. Otherwise, I am staying with it for the benefits I felt. At this point, I do not really miss any of the things I gave up all that much.

What I planted for this year was increased health and strength. My husband felt that was a cop out because his goal for me was weight loss. I had a specific objective in mind and I feel that whole30.com is a big part of the fulfillment of that Harvest I planted. I also started taking long, energetic walks in the forest three times a week, around three miles at a time, plus doing some weight training. I do believe that over time, this will accomplish the goals I set for myself. In the meantime, I am doing a lot of work on loving myself and my body as it is and embracing the gradual approach to healthy change. 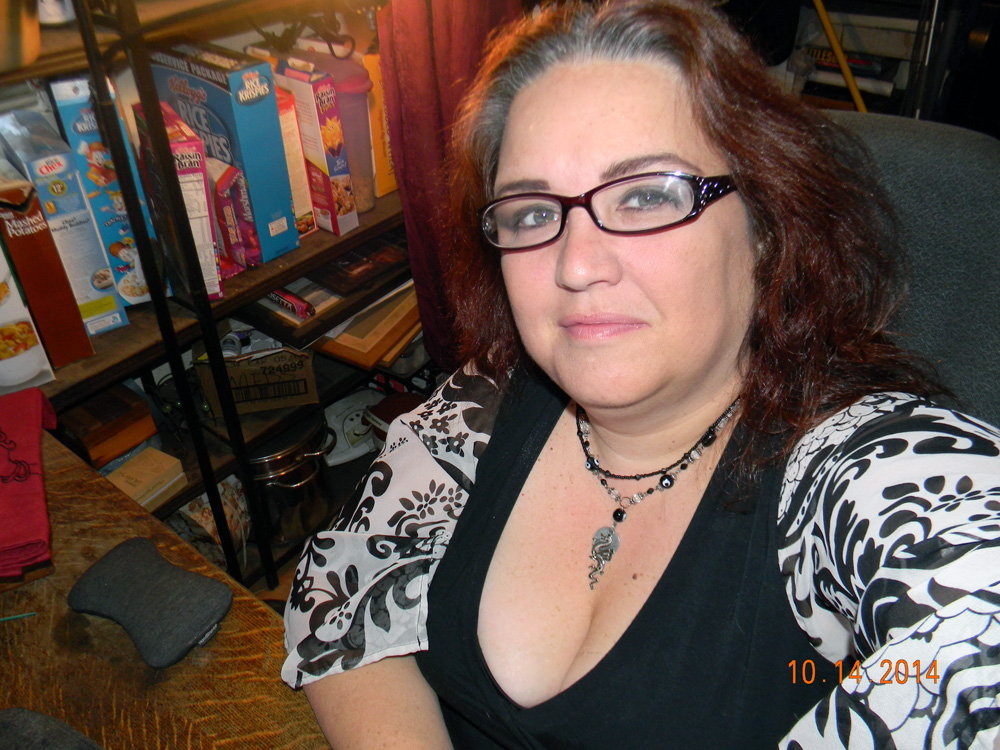 So here’s me, on the way to increased health, wellness, and strength.