I mean, seriously, people? I’m referring to this slide show put together by, lesseee, Ranker.com:

Celebrities Who Have Aged the Worst

Of course, the goal of this project is to find a juicy, flattering photo of the celebrity when they were younger, which often is not difficult to do, and find an equally (or worse) unflattering photo of them when they are older and contrast and compare.  Granted, many of these celebs have really let themselves go and let’s face it, it can happen to the best of us under certain circumstances and when you’re talking about seventy-one people, I’m betting some “certain circumstances” were around and about. Things are relative.

For instance, had I known I could do more drugs than then entire population of California in 1967-1969 and come out of it looking as normal and ambulatory as Keith Richards (above), I would have snorted up half of Peru.

In the photo of Farrah Fawcett, she has terminal CANCER.  Seriously?

I pray to the Gods that I look as good as Brigitte Bardot (who has long shunned plastic surgery), Liza Minelli, Omar Shariff, and Elizabeth Taylor when I am in my eighties!  Did someone actually put into print that Morgan Freeman is aging “the worst?”  In the vernacular of our time, LOLWOT?  Morgan Freeman, in my opinion, is the epitome of successful aging! 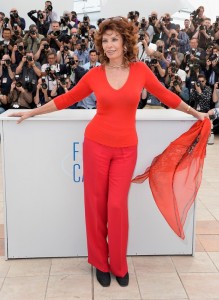 The woman is EIGHT-ONE YEARS OLD.  In case you missed that, click on the photo again while the words go through your head. She is EIGHTY-ONE YEARS OLD.  Look at that SMOKIN’ hot body!!  That elegance!  That panache!

Marlon Brando? Sure, he went through his crazy muumuu wearing phase, but don’t we all?  Here he is at age 80, just before his death (not moments, but a tiny bit): 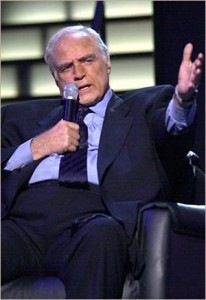 I would totally hit that!

Oh and for the record?  In 2014, Pamela Anderson looks like this: 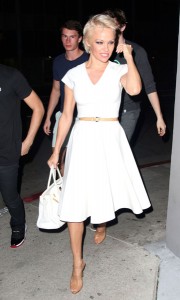 Compare THAT to her “before” photo.  If that is “aging the worst,” please, I beg you sign me up. 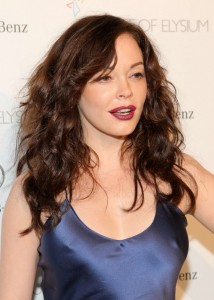 She is just hideous, isn’t she?  No hope for this girl.  Career over. O_O 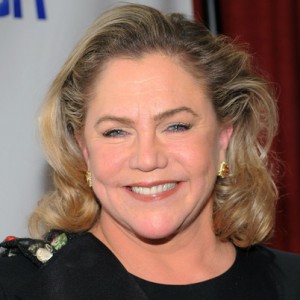 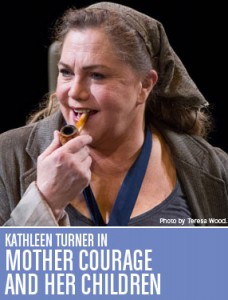 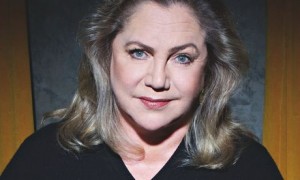 Please, Goddess, let me look this naturally radiant, fun, and gorgeous in seven years when I turn sixty!  If this year is any indication, I am going to look more like the photo of Keith Richard by then.

People age and are beautiful.  Until society makes peace with that, this kind of beauty will be lost to our eyes forever.

One thought on “Seriously, People??”