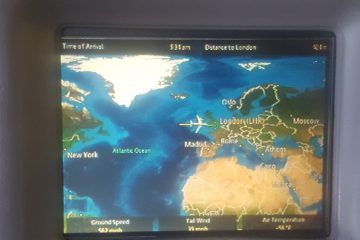 We decided to fly out of Sacramento instead of San Francisco due to the normally heavy traffic and not wanting to risk missing a flight. First stop was Chicago’s O’hare and then on to Heathrow in London. The first flight was four hours and the second was seven. Eleven to […]