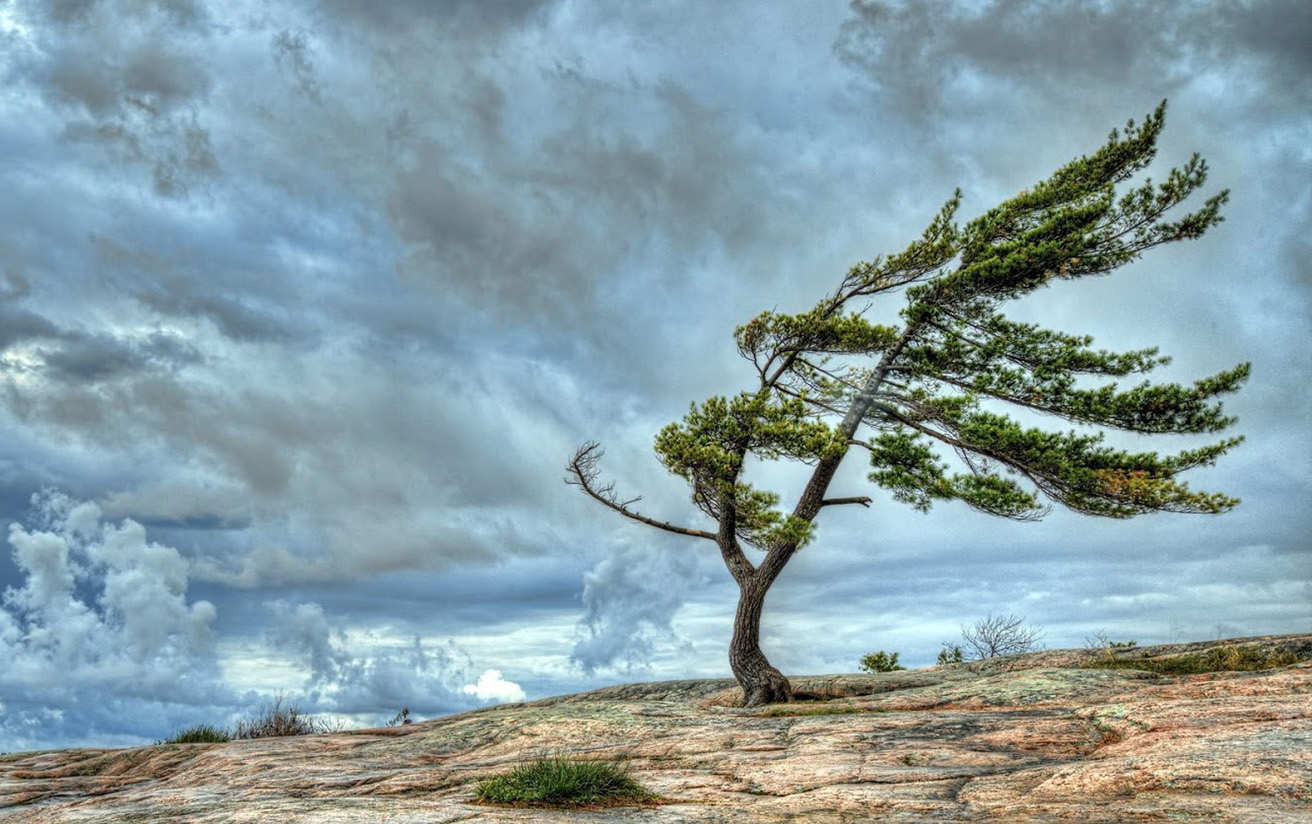 The winds of change are blowing for me. I think of the Mary Poppins song:

“Winds in the east, mists coming in

It’s exciting and interesting and I find myself studying my own life like it’s an interesting bug.

At first, I thought the changes were external when I got the book contract, the shop closed, the circle transitioned, and even more things, truth be told. But then, as is always the case, I saw that changes were happening inside me as well. I became and am becoming more so… sensitive.

I have always been a hard gutted kind of girl. I raised five normal active boys and one normal active girl who was as hardcore as any of the boys when it came to putting me through the paces. I have cleaned up so much poop and puke and deceased animals and blood and good lord, you name it and I’ve wiped it. I don’t flinch easily. I watch horror movies and action movies and love an exciting roller coaster.

But the winds of change are blowing. In a way, I am becoming they.

It started with TV. I love entertainment. I love movies and TV shows and I am particular about what I like, but what I like I really do like. I used to watch “The Walking Dead” with Eric on the regular. He bowed out and I kept watching.

It wasn’t changing. It wasn’t progressing. Nothing good ever really happened. It was depressing beyond words. So I stopped not long after Alexandria. Terminus was particularly awful for me. It was just brutal, unapologetic, violence for violence’s sake.

It was the first time I shrank away from an entertainment project and said, “That is just too violent for me.”

I love the Marvel series of shows on Netflix: “Daredevil” (my favorite), “Iron Fist,” “Luke Cage,” “Jessica Jones,” “The Defenders”… Loved them. They were violent but it was going somewhere and the good guys won. I looked forward to the Punisher. I loved the Punisher story from old. I even loved the Dolph Lundgren version for what it was. I love Jon Bernthal and enjoy his acting.

The winds of change are blowing.

I watched maybe twenty minutes of the first episode and said, “I can’t watch this anymore. This is doing something to my spirit that I don’t enjoy. It’s contaminating.” I turned it off.

Winds Blowing: Shall we go for 3?

I got excited that the new season of “Vikings” released. Vikings has gone through some growing pains during its time on TV. Eric, like many others, calls it, “Sons of Anarchy…on Boats” and calls Ragnar Lothbrok “Viking Jax.” He gave up on it many seasons back, but I kept watching. I got not even twenty minutes into the season premiere (twenty minutes seems to be my magic window of abandonment) and turned it off when they sacrificed two young boys to bless their raid. Vikings were assholes. I get it. I just don’t need to watch it.

Those winds of change…

Winds Blowing: And 4 makes it a trend

I love to read, but lately, audiobooks are my thing. I let credits build up in audible.com and then I go wild adding audiobooks to my account. I listen to audiobooks as I drive. I listen to audiobooks as I go to sleep. I listen to audiobooks as I work out. A few years ago, I got into a series of books by J. R. Ward called “The Black Dagger Brotherhood” series. The books are a technical disaster, breaking every rule of good writing possible, but I love them. I am all caught up with them and there are many. I started listening to a spin-off series by the same author and the second book involved a character who is in a sex club. I love sex. Sex is just grand. I’m good at it and it likes me right back. I don’t shirk away from sex any more than I do from violence. Both are realities of life. I never thought of myself as vanilla. The Black Dagger Brotherhood books have a lot of sex in them and I found I would kind of space out during the sex scenes because I was eager to get back to the store and did not care what one character did to another character’s “core.”

When I listened to this one, however, the ongoing lengthy, never-ending discussion of all that went on in the hallowed halls of the sex club bored me beyond what I could stand and I turned it off. I just didn’t care.

So I guess it is less that I’ve turned all Pollyanna and more that I demand more from my entertainment. Put some work into it already.

What I watch now surprised me.

Dylan (my son, who is 20) came up the Saturday before Christmas to spend a couple of days with us and it was a joy to see him. He said, “Mom, you have to watch this show” and he turned on “The Great British Baking Show” which was on Netflix. I bake, but I don’t love it and the last thing I want is some critical analysis of my cooking. I don’t watch cooking competition reality shows because of how horribly everyone seems to treat one another.

The winds of change, I tell ya.

If not those, then what?

Now I watch The Great British Baking Show. People are kind to one another, the contestants among each other and the judges to the contestants. People are doing what they love and opening themselves up to critical evaluation. People are often proud of what they do. People are excited to learn more. Ultimately, someone wins and the others are happy for them (at least on camera). I love it. It makes me happy. Even Nathan (18) will watch it with me.

Yep, the winds of change blew me right into “old.”

Eric asked me what was for supper tonight and I said, “A classic, really. Chicken pot pie featuring freshly cut vegetables and boneless stewed chicken in a rich low-salt, bone-broth gravy topped off by a light puff pastry.” I even speak in British baking now.

This is representative of an overall change I feel. Isn’t it always? I am excited for what 2018 brings and grateful for the charmed life I live (that I worked my ass off to get).

I always liked the winds.

2 thoughts on “Winds of Change”