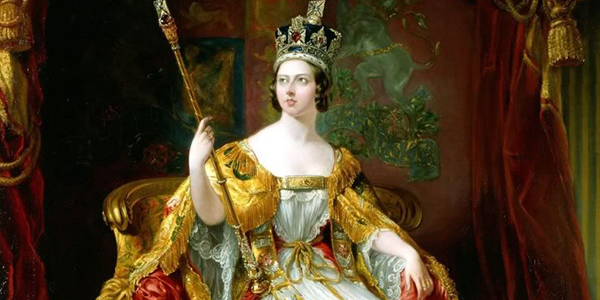 8 Songs That Take Me To My Higher Self

No Comments
Songs and Chants

Yes, that is me, exalted and glowing in my “Higher Self” form.  I have felt this communion with Deity, closeness to God, flying of Spirit, raising of consciousness in many different situations.  I have felt it in a Christian church, consumed with the power of God and awash in the Holy Spirit.  I have felt it in a sacred Wiccan circle, joined together with the energy of people I love and trust. I have felt it alone while meditating, while driving, while praying, while washing dishes, while walking in Nature…  Anyone can tell you who has truly been in the presence of God, it is a feeling like a sneeze or an orgasm that once you truly experience it, you will never again mistake it for anything else or anything else for it.  God is everywhere and in all things and will reach out with warm, welcoming embrace all those who come to that divine presence, regardless of the path they take to get there.

I find it fascinating and slightly disturbing that so many people are convinced you can only commune with the “real” God in one way, through one religion (usually theirs).  It makes me sad that when we are all clearly our best selves after being in communion with God, so many would work so diligently to block the way and insist that only their passage is valid.  Just as people in different lands speak languages we do not understand, so do people in other faiths communicate with God in “languages” we may not understand.  That does not make them wrong.  As long as God understands, that is what matters… and God does because God is not subject to the ego and arrogance of people.

Listed here are some of the musical selections that invariably bring me into communion with God.

As humans, we are moved by our senses, so what we see, hear, touch, taste and smell all work together to create magical, sacred experiences.  For me, the scents that transport me almost instantly are the smell of a good smudging mix burning, like sage, cedar, sweetgrass and lavender combined.  Another one that gets me every single time is the smell of the Airs International incense, “Dragon Cloud.”

Music, however, can quickly take me “up,” which is what I call the ascent into Higher Self… “going up.”  It’s like a rapid elevator ride that takes you up into the Delta Wave brain process that is on the edge of dreamtime when you are so psychically in tune.  It’s that connection to the silver cord of Spirit with Deity holding the other end.  Going up is a rush, a trip up into Higher Self and that exalted state of being.

Here are some of my favorites:

(played while I birthed my last son)

Other suggestions are the following CD’s:

“From Heart to Crown” by Rob Whitesides-Woo

“Bones” and “Initiation” by Gabrielle Roth

“Return of the Goddess”  by Lindie Lila